Xizhou has been historically important as a trading post along the Tea Horse Road, it was once home to a landing strip and radio station for the Flying Tigers during WWII, has been home to notable rulers and governors of local polities past and present, and has gained notoriety in modernity for its high concentration of preserved and restored traditional Bai architecture and protected heritage sites. 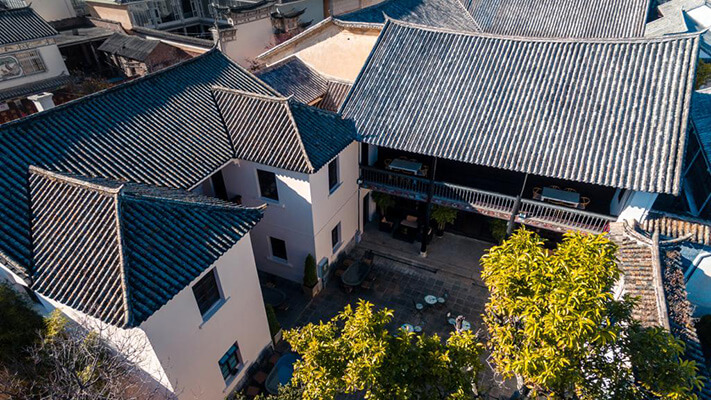 Xizhou is a town located 12 mi north of Dali Old Town in Dali City, part of the Dali Bai Autonomous Prefecture in northwestern Yunnan, China. The town consists of 13 small villages with a combined population estimated at 2,500, mostly consisting of Bai people with a small population of Hui and Han residents. Xizhou is located about 1 km (0.62 mi) from the shores of Erhai Lake to the east, and 2 km (1.2 mi) to the Cang Mountain to the west.

An iconic and important attribute of Bai architecture is the inclusion of a large, white reflecting wall in courtyard homes. Wealthier homes will often designate one wall to be a reflecting wall while the other three serve as living spaces (三房一照壁). The reflecting wall serves a practical and symbolic purpose; the white color creates a lighter space in the courtyard especially in the afternoon, it typically faces west in Xizhou to reflect evil spirits that dwell in the depths of Erhai lake away, and it reflects luck and prosperity into the room directly opposite, which is considered to be the most important room in the courtyard. 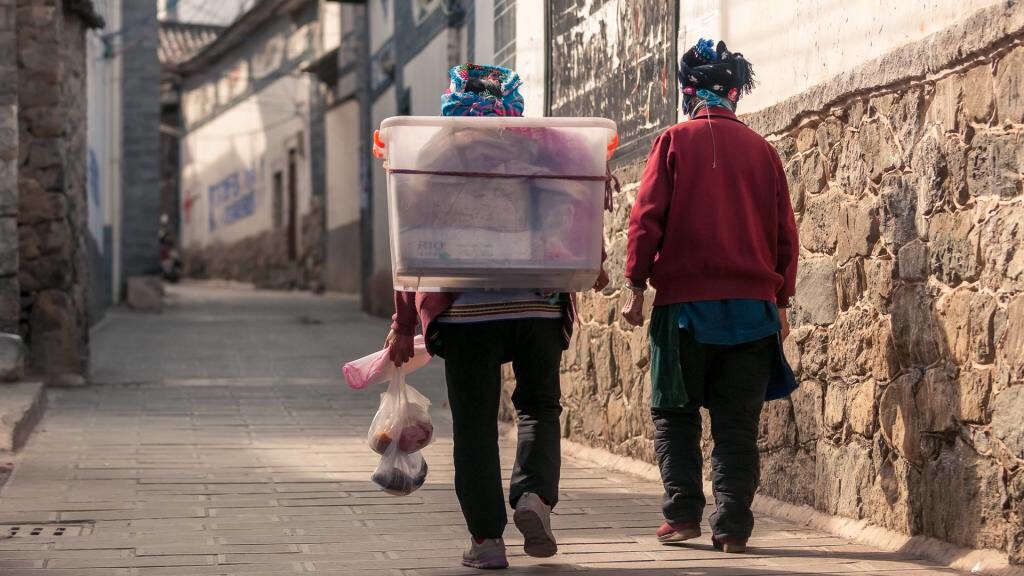 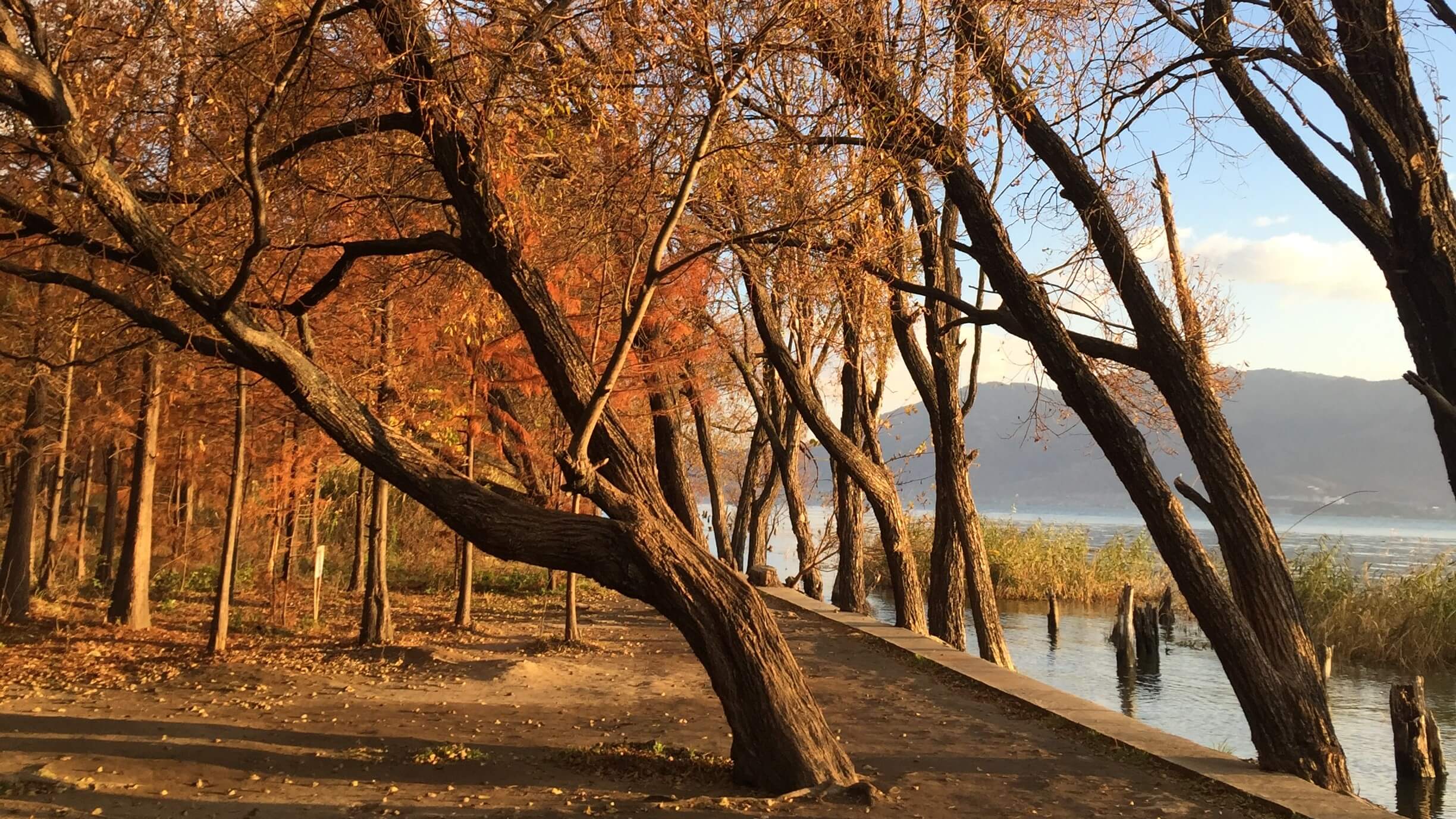 The Bai traditionally practiced a matriarchal organization of society, which is still evident in their architecture and selected social gender roles. Under the eaves of many grand entranceways to homes and buildings, a golden phoenix (female) dominates a series of smaller dragons (male) from above, representing the higher social position of women in society. Similar to Yunnan’s Naxi and Tibetan matriarchal culture, Bai men traditionally were in charge of the home and raising children while women were the primary breadwinners for their families. Much has changed to Bai culture over the past century, and these traditional gender roles are far less discrete today.

Xizhou is located 20 km (12 mi) north of Dali’s old town and about 35 km (22 mi) from Dali’s new centre, Xiaguan. It is located on a fertile plateau between the Cangshan mountain range to the west and Erhai lake to the east at an elevation of 2,000 m. 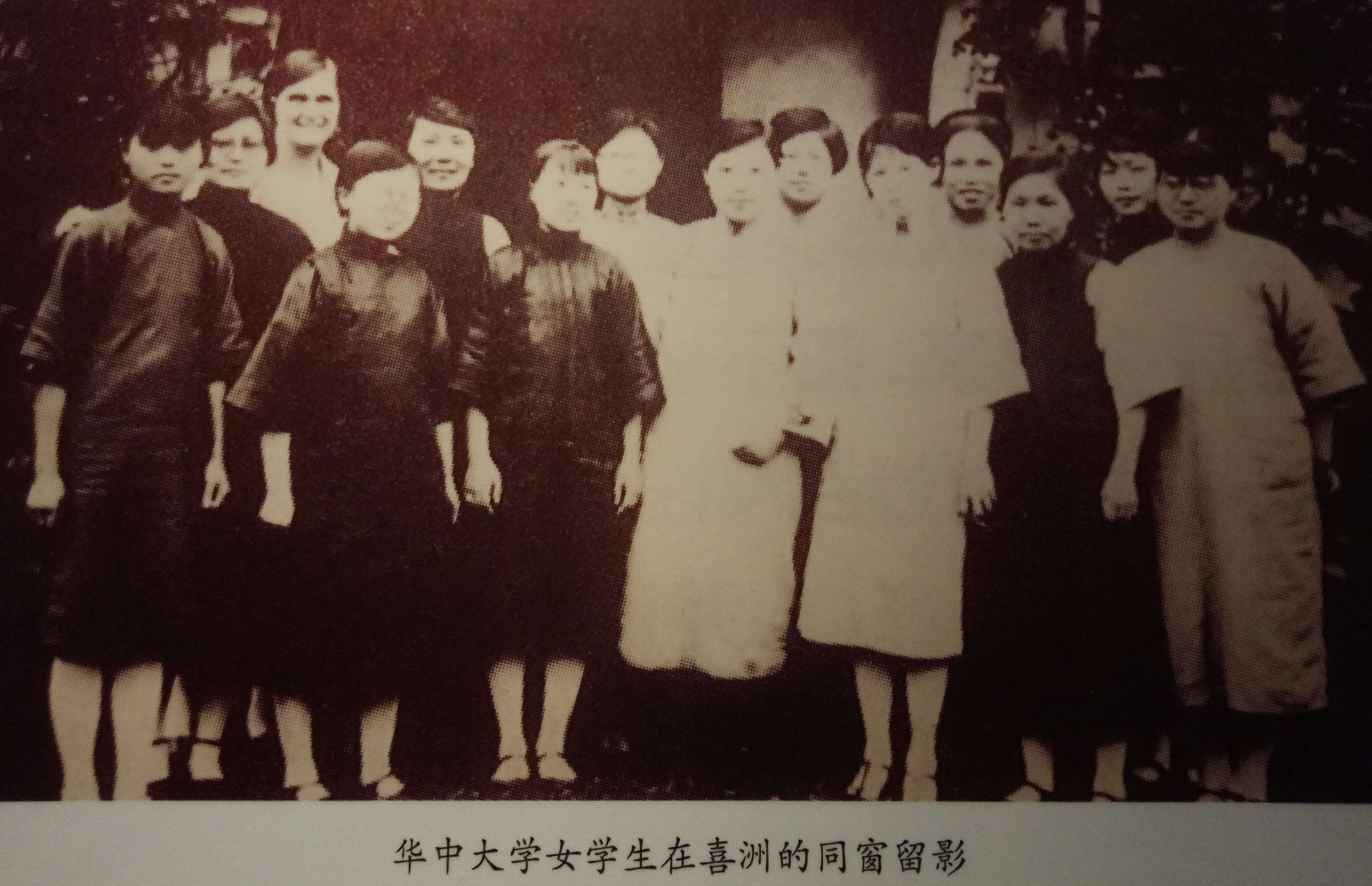 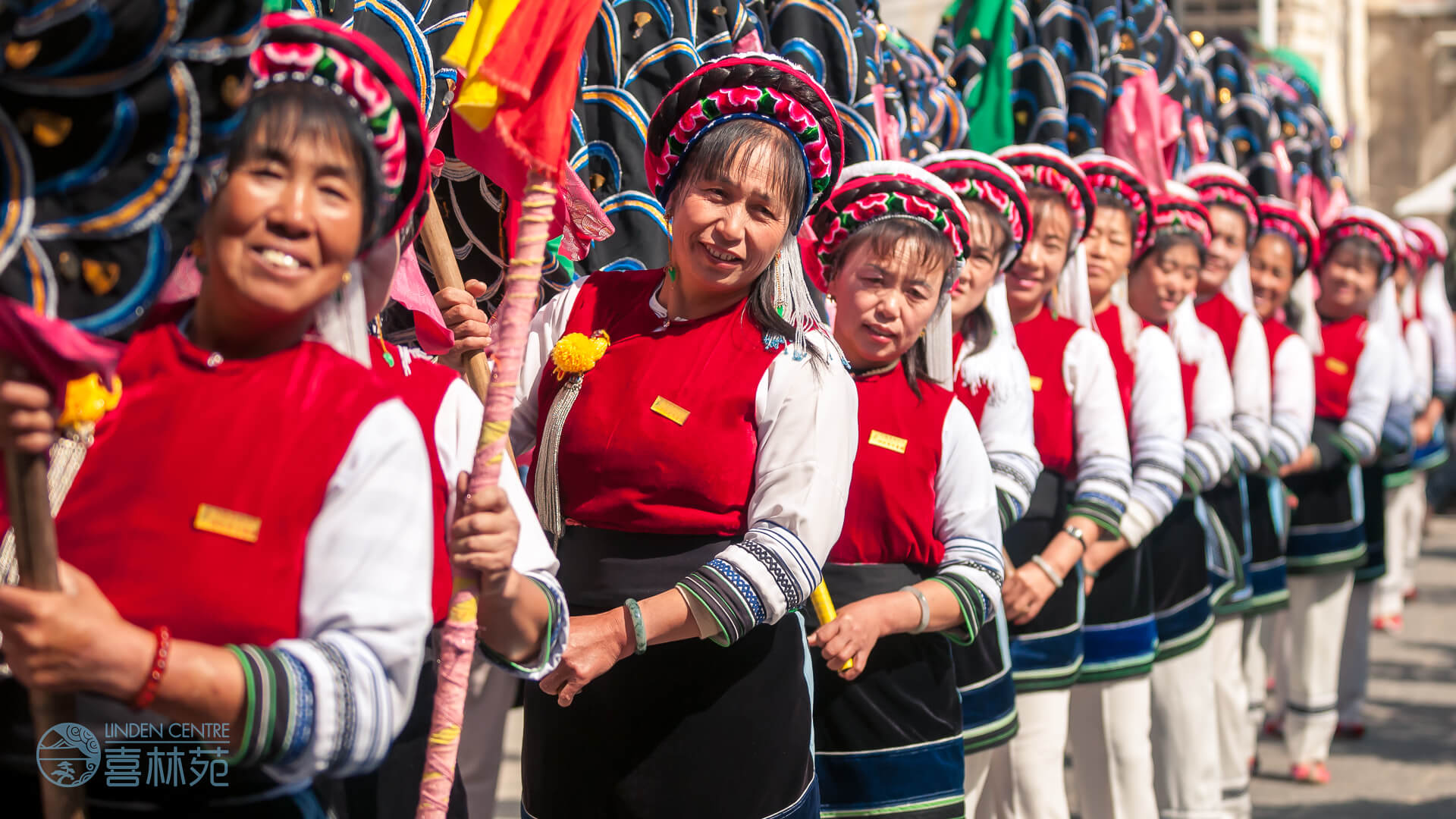 During World War II, the American and Chinese armies cooperated in Yunnan as the Flying Tigers, uniting in their fight against Japan. The Americans had superior technology and the Chinese had strategic bases, so the two armies cooperated and shared supplies and materials, working together for several years from bases throughout Southwest China. Xizhou had a small base, airstrip, and radio station which was the first point of contact when planes carrying supplies from Burma first arrived over the Himalayan mountains.

Raosanling (绕三灵) is the most important religious festival in the calendar of the Bai people. It takes place in three villages in the Dali valley during the fourth lunar month and lasts for three days, each major activity taking place at a different location. The second day’s activity takes place in Xizhou. 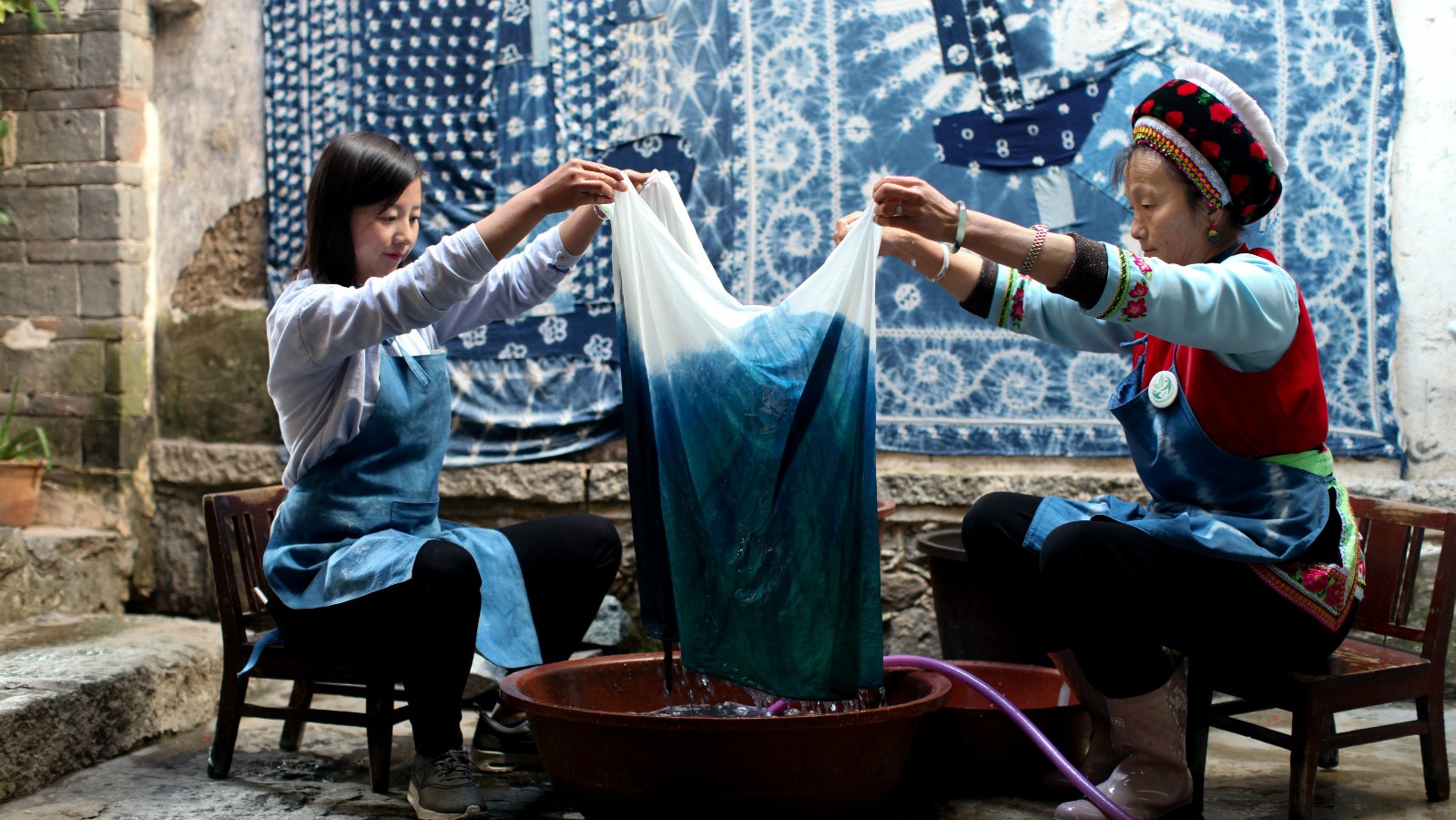 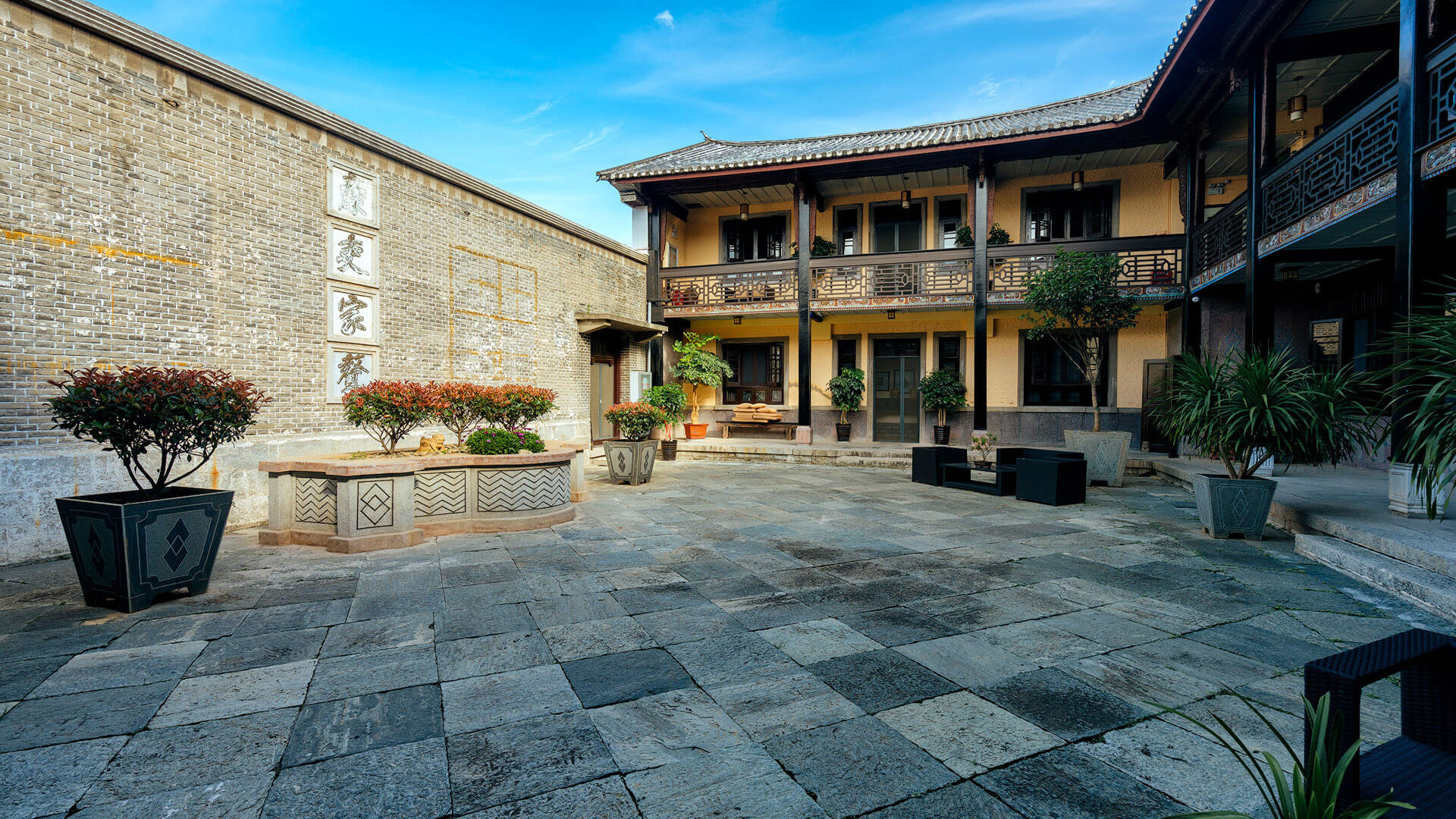 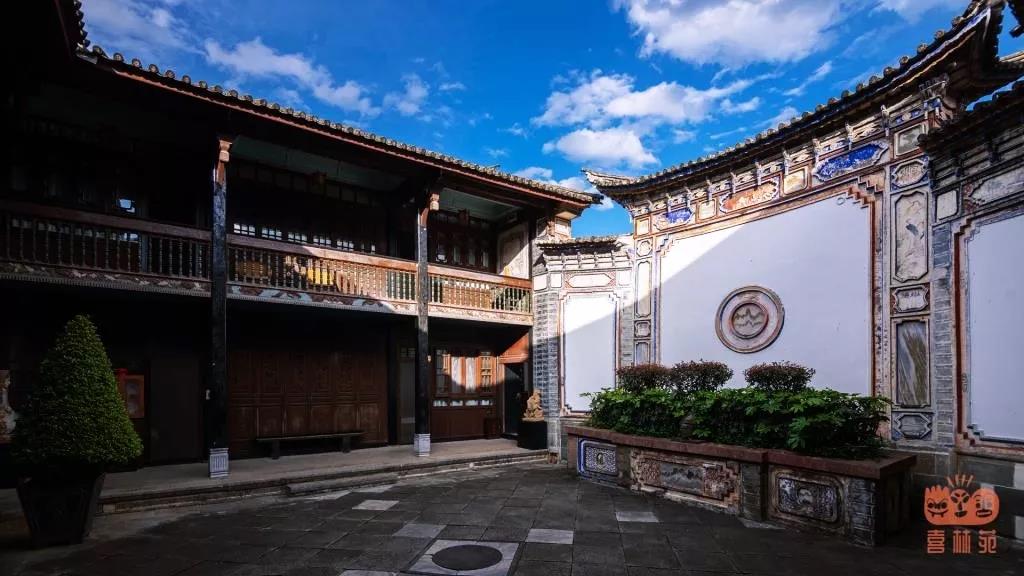